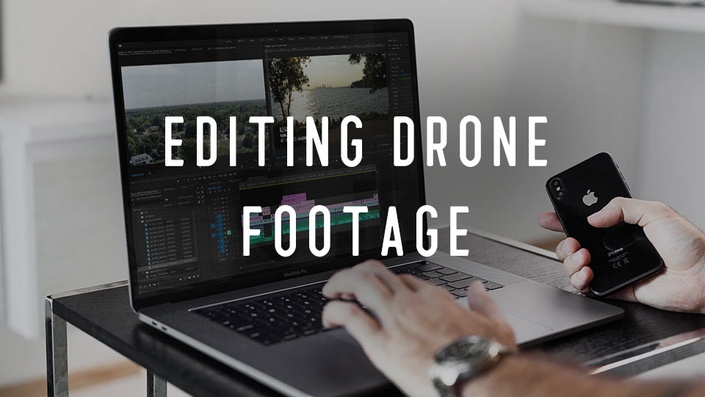 Learn to create high-quality videos your viewers will love

You can access all courses, presets, cheatsheets and community by signing up for a Subscription. 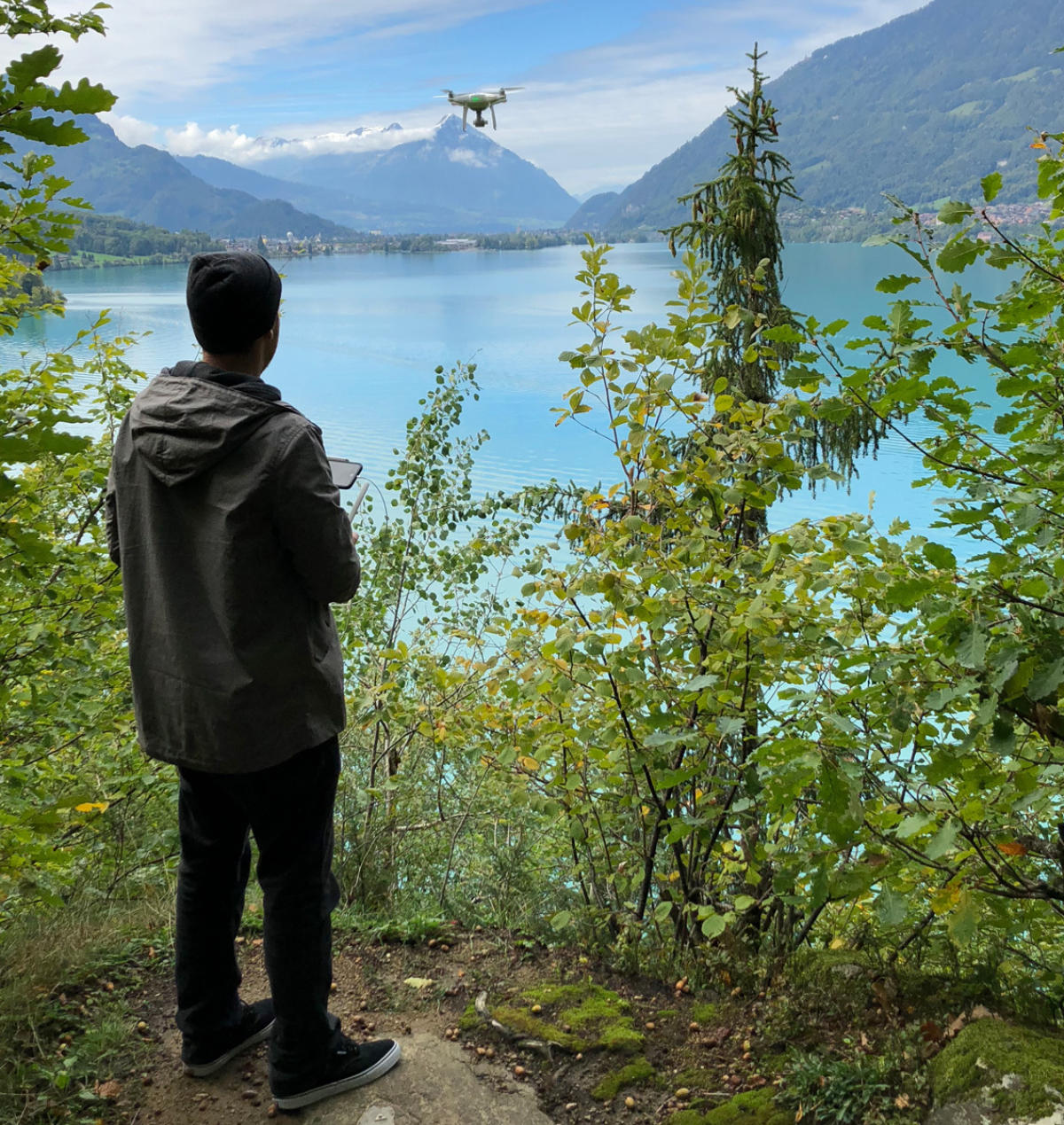 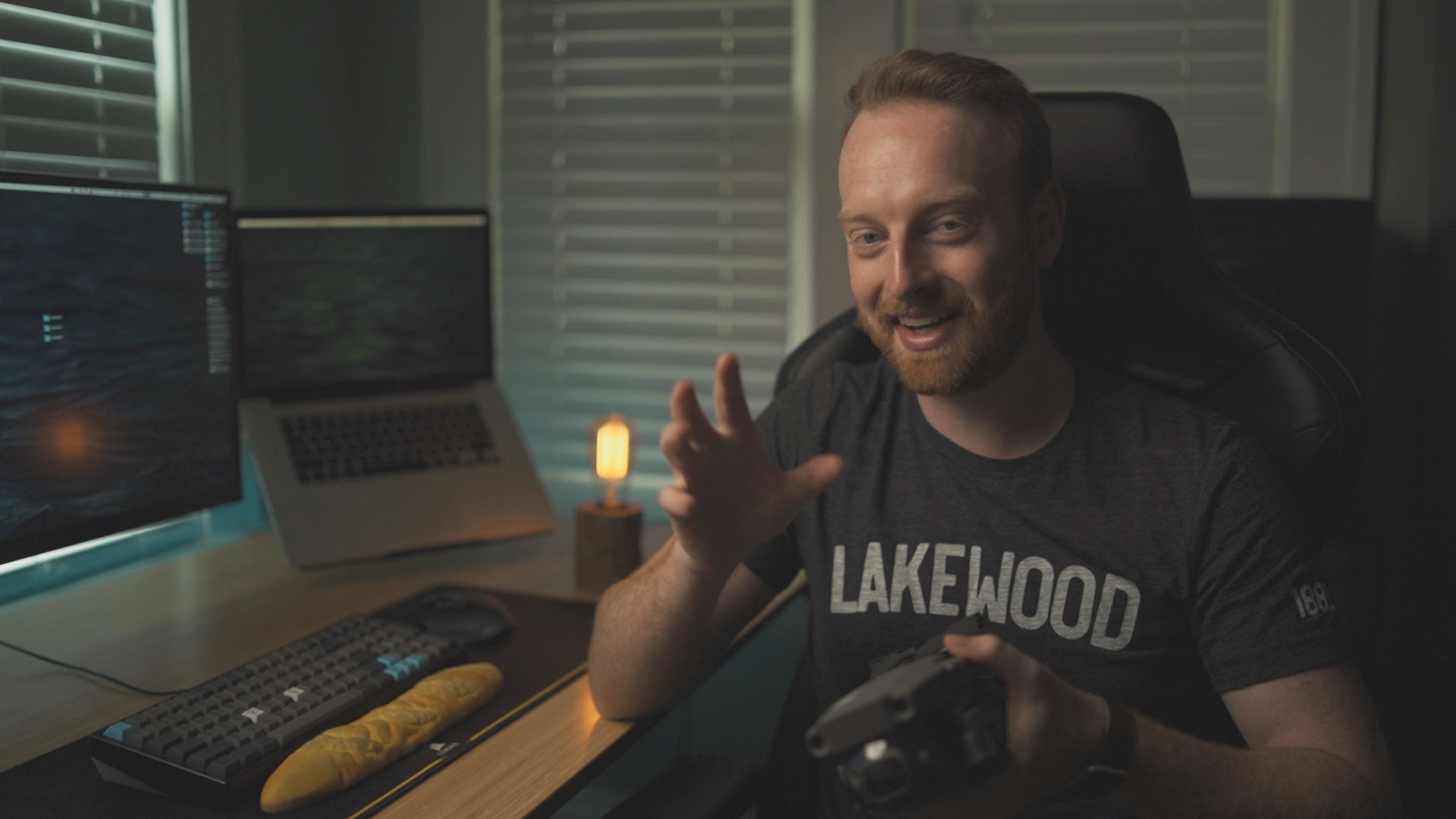 Growing up in Cleveland, Ohio shooting skateboarding with a VHS camera, I’ve seen a lot of progression in cameras and technology over the years. The introduction of drones was a game changer, and they have come a long way in a short time. High quality, stabilized cameras that allow you to capture amazing visuals, right out of the box.

After getting my first drone, I looked to online communities to post and get inspiration, and realized there were a lot of people who had photography/videography/drone questions but were going unanswered. When I started answering questions, people began using their new knowledge to go out and create awesome imagery. I decided to make Aerial Guide to help fellow drone pilots & creatives to shoot better photos & videos, in less time, and with less effort.